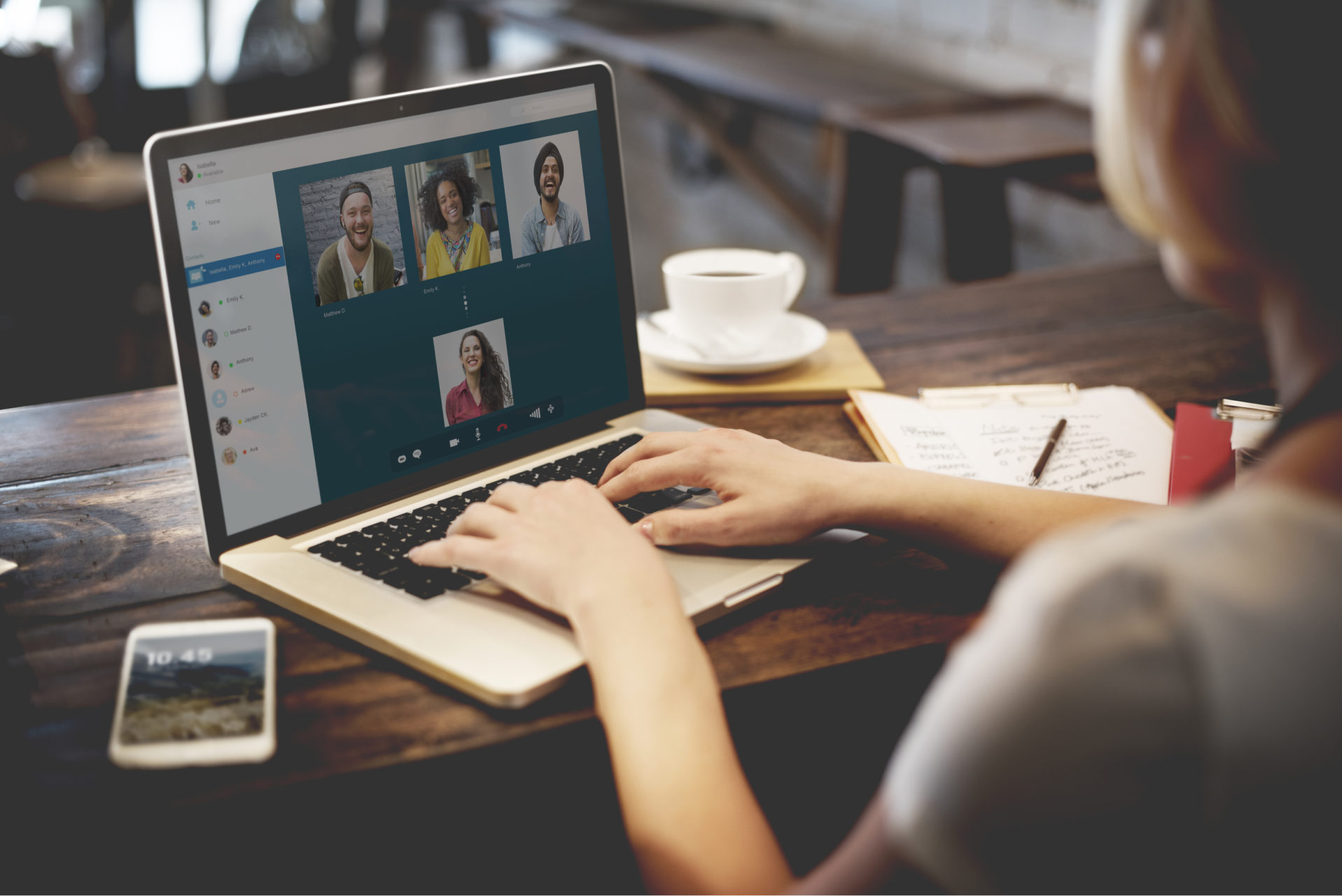 Let’s imagine for a second that you work in the office. Ok, relax, take a deep breath. No need to hyperventilate, it’s just a thought experiment. It’ll all be over soon, before you even finished imagining the colour of your desk. Now, this happens: your office is moving. To a bigger, open space. Because superiors thought that putting everyone in the same big [probably white] hall with no cubicles will bring people closer.

Only the opposite happens. Open office makes people talk less. Just this one change turned corporate culture 180 degrees around, making people prefer emails to face-to-face interaction. That will have consequences for everything, including office culture.

Now, back to our remote environment. Same thing here – one event or a certain milestone in a remote startup can and most often will change how things work on many levels, including remote culture. And by remote culture, I don’t mean “a bunch of people who work from home opposite to working from the office” definition most writers seem to use these days. The remote environment has been around long enough for its culture to be defined more clearly for every particular company.

In this article, we’ll talk about some crucial milestones every or most remote startups are going through and the way they affect their culture, and, consequently, the way things “work” there.

And the first milestone is…

Honestly, I made up this number. Could be 7, could be 12. But more or less, it’s the number of people after which remote startups grow out of the “small circle of like-minded” people into a company with a more rigid structure.

It happens every time. A small group of friends builds a product with their personal values at the core of their product. Then this product becomes successful and brings them money. They hire new people and keep expanding, solving a great number of organizational problems on the fly. Until they can’t. There’s just too many people and too many problems to juggle with. So they start delegating.

Not this is a crucial moment because up to this point every team member was communicating directly with company founders, reflecting on their values. That was the de-facto culture. From now on, they will be talking to managers that may distort the initial message.

At some point in growing the remote company, a hierarchy is introduced. At this crucial moment, company values are no longer spread by founders directly but by their delegatees.

Below is the image from the experiment of a British psychologist Frederic Barlett. It shows how the illustration mutates after being reproduced consequently by several people. Whereas on the original drawing there was an owl-shape, 11 subsequent reproductions turned it into a cat.

If simple visual images are that easily distorted, what can we say about a cultural message that transcends through a number of team members and managers before it gets to you?

Another mark of a bigger team is that it works differently. It has to employ a number of methodologies and approaches (e.g. Agile) in order to control the chaos. Needless to say, if even one tool can drastically affect the company’s culture, what is there to say about a whole methodology?

Of course, key shareholders, founders and big investors are people who affect the company the most. This is why every event that shifts the power of certain people to make decisions has always major consequences for a company itself.

Those are the events:

In any of the mentioned cases, people who were forming the company culture are stepping down and new people with new values come on-board. It’s hard to track how exactly the culture changed, but this Inc.com story clearly demonstrates that even one person with enough influence can turn the wheel around. It goes both ways, Dany. Yes, I’m totally ill-referencing Game of Thrones here.

I’ve read many blog posts about group retreats in different remote companies. Most of them take a different approach on how to organize those retreats, but there’s one thing all the companies have in common – “cultural” meetings. During these meetings team members discuss and set company values, long-term goals, and align themselves around the global ones.

The very first meeting that you organize with your team sets a precedent – you are no longer a group of stragers scattered on the internet, but a working mechanism that needs clear goals. If your company has none, it will become apparent in the first days – the chaos will follow.

Fortunately, there’s no better time to align team members together – organize meetings and talk about global goals. What follows is you either unearth that there was a global goal or that there should be. In any case, after this initial moment of realization during the first group retreat comes a huge cultural transformation, an alignment.

Whether you notice it or not, companies’ cultures change, and remote companies are not an exception. Whereas in the office one can change culture simply by switching from cubicles to open space office, the remote environment has its own triggers. Of course, those triggers are harder to spot – after all, there are many things harder to notice in a remote environment, e.g. conflicts. But they exist, and if you pay close attention to what’s happening with your company on a global level, perhaps you’ll notice that there’s a reason your colleagues started to talk less during group chats or your customers leave thrice as many negative comments as last year.

Don’t look for easy answers, sometimes a downfall is just a natural consequence of a culture shift that you were not able to spot and to work around. Hope this article helps you to start noticing those things.