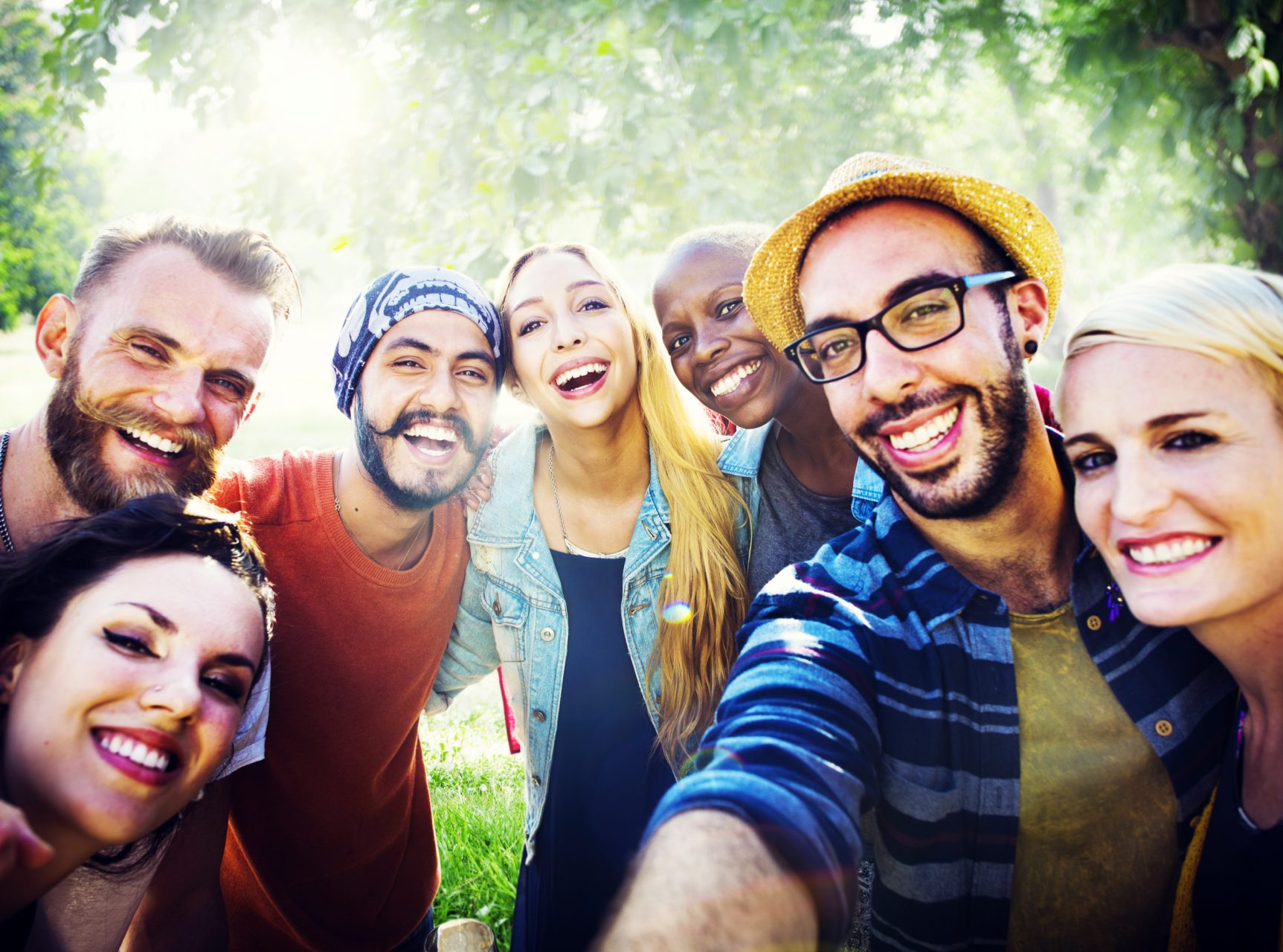 There’s a unique feeling of working closely every day with a bunch of people and not meeting them. It’s like you kind of know what they do, but at the same time, you have no idea. For all that matters, they can be wearing a pair of boxers while talking about improving customers retention by 12%. And who knows what they’re gonna be doing after they finished improving customer retention. Or wearing.

This separation from your colleagues is the “bad side” of any remote environment. It affects team morale, it affects team alignment and it affects every person particularly. Studies demonstrate that there is a positive and significant relationship between teamwork and employee performance, while loneliness absolutely devastates it.

There are different ways remote teams try to bring their colleagues together: shared values, team building meetings, gaming sessions. Put simply, anything that brings people together works. One of the most radical and expensive ways to bring people together in the remote environment is to actually bring them together. That is to gather them in the same country, covering their travel expenses, accommodations and, perhaps the hardest, making sure they feel comfortable staying with each other.

This is called group retreats. And this article will try to cover whether those retreats are something only elected trendy companies do to show off in their blogs or whether it’s something every remote startup can benefit from.

Nothing beats face to face interaction. The connections formed during these group retreats are much deeper than those formed virtually. As Zapier team puts it, conversations about kids, random ideas about improving a secondary process in the company, or company values happen naturally during these meetups, while they don’t happen in a remote team unless you force it.

It benefits companies on several levels. First, team members with deeper connections to their colleagues feel more open expressing new ideas. I remember in one of the companies I worked with our weekly team meetings on Zoom. Some people were shy, others weren’t. It had to do more with personalities, I guess. But then an interesting thing happened – our programmers had a meetup and six of team members joined our weekly virtual meeting from a restaurant. It seemed like six people using one web-camera and laptop will hinder their ability to communicate. Well, the opposite happened. People were talking more. And they were expressing themselves more freely. And they weren’t even that drunk. Actually, they were drinking tea.

Second, group retreats help teams to align themselves. Company Close perfectly illustrates what misalignment is in their blog – when team members move in different directions. Misalignment is an inevitable temporary condition – global remote members, before working together, each had their own goals, values, and definition of success. We like this kind of diversity in our teams. However, only up to a certain point. After some time misalignment prevents people from working with together and seeing where the company is going. People in your team have to not only understand what they are working towards but know that their colleagues understand it as well. Nothing helps more to forge such an alignment than focused face-to-face meetings and talking about company values, global goals and making sure that everyone feels the same way about them.

However, even though remote retreats provide unique opportunities to bond people together and align them, gathering a bunch of co-workers in the same hotel and paying for their tickets is not enough to make those retreats work. Let’s talk about the organization.

There’s a dilemma here – should we thoroughly organize such events or just get people together and let the things work themselves out from there. Reading blogs of many companies that did those retreats on a global scale I have to say that organization is paramount.

Two things have to be organized primarily – logistics and work. Starting with flying tickets and ending with taxis to the hotel every part of every person’s journey should be a company’s response. Only with that in mind the company and responsible people will start thinking about the best places to hold meetings, work together and hang out. Even though some teams preferred more spontaneous experiences, like workplace with no managers from Buffer, certain team members ended up planning tours and team locations for the whole retreat duration.

Even if you’re pretending to be spontaneous, someone is still going to be organizing your experience during the group retreats.

Logistics aside, it’s crucial to organize working activities for the team. Having everyone in the same place, even for a short period of time, gives a wide array of possibilities and it should be a priority to make these days count. For example, Close likes to hold daily cross-meetings with members from different departments to improve cross-department relationships. Behind the same table will be sitting people from marketing, programmers and customer relations to make sure that people form relationships not only within their own department. Having those connections open unique opportunities to see through interactions and ideas that were not possible before. Extended meetings with more participants are a great opportunity to talk about company values and strategy because relaxed retreat environment often facilitates those kinds of discussions. All you have to do is ensure there is a comfortable place and defined time to hold those.

Another objective is to actually allow people to work. Often groups retreats are held in exotic and laid back locations, but that doesn’t mean people should only have fun there. Group retreats have to strengthen deep work relations as much as personal ones.

Group retreats have to strengthen deep work relations as much as personal ones.

In order to do all that, you have to schedule meetings, organize them and allow people to work together in a comfortable environment. Only by taking reigns of this process you can be sure that group retreats actually worth their cost, and improve your team and its productivity in the long run.

Group Retreats Are Not for Everyone

The main limitation of group retreats is their cost. If your team is global, they can be really expensive. Buffer used to spend more than 100,000$ on their group retreats every 5 months. Eventually, the price went even higher and they had to switch to the annual format. The average expenditures per employee ended up being $4000, and even if you were to tighten belts, tickets alone would cost you ~$2000 per person. That’s something only established companies can afford, especially if your team is spread all around the globe.

However, if most of your team lives in one country that makes things easier. For example, Zapier organizes smaller team retreats for local teams sizes of 7 and 10 and picks the location closest to all the team members.

If you’re thinking of starting group retreats, make sure they worth it. Organize them thoroughly, and your company will experience a huge boost in productivity and team morale that will only increase in the long run. Organize them poorly and you end up spending thousands of dollars just to see a bunch of colleagues wearing your branded t-shirt.