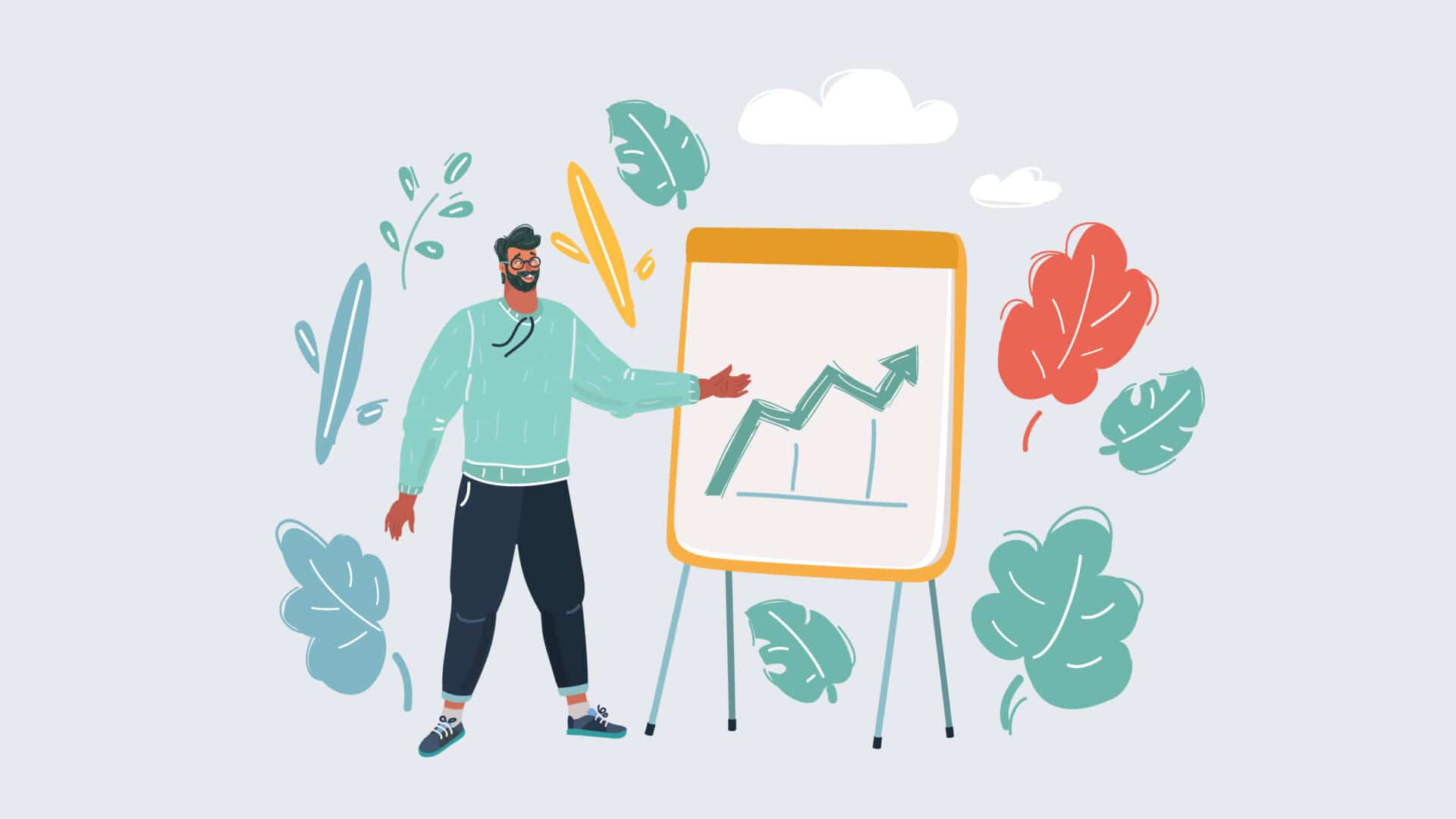 Whilst the official Scrum Guide does not state clearly such a restriction, it outlines thoroughly that the ideal scenario has a dedicated individual for every role. To start developing the debate, let’s first explore the two core roles breakdown:

What is a Product Owner

The sole point of contact between the stakeholder community and the Scrum Team, accountable for managing the Product Backlog and optimizing the value of the work performed by the Development Team. His main responsibilities include:

Taking into consideration the above, an agile product owner wears the hats of a customer liaison, product designer, business strategist, market analyst and project manager. No, he is not a committee, he is an individual accountable for all the above and in order for an organization to succeed, his decisions need to get respected. Imagine owning a restaurant, he would definitely be your chef in charge!

What is a Scrum Master

The facilitator that supports and promotes Scrum theory, rules and values to everyone involved in a project. He is both a servant and a leader to the Scrum team aiming to maximize the value generated in several ways by being responsible for:

It is clearly and without any doubt a role with high influence on the team and as the How to Become a Better Scrum Master states:

“the Scrum Master should encourage his team to strive for improvement and bring out their full potential within the project.”

He can be anyone of the team as soon as he learns how to facilitate Scrum theory for a Sprint or a Project. Back to the restaurant scenario, the Scrum Master could be your sous chef in command, supporting the overarching role of the chef and coordinating with the teams that work in your kitchen.

The Confusion Between the PO and Scrum Master

As described above, the two roles have completely different responsibilities and delegating them all to a sole person is simply impossible as it will create a conflict of interests. Sadly, there are companies nowadays that often underestimate the importance of the Scrum Master’s support in the Agile theory and due to financial reasons tend to exclude him of their processes. Mixing the two roles is a case that occurs quite often, and it is not only significantly challenging but results into major duties getting severely neglected.

Even the partial cohesion between the two, can end up screwing up a project’s deliverables and correspondingly the client’s loss of trust. Now imagine…what will be the possibilities to return to a first-time visiting restaurant if the food you had been served was flavourless, cold or even raw? Is it the restaurant owner’s fault? No, it’s not but this won’t matter to you.

Having a sous chef in house would prevent from such a scenario coming into life. He would double check and verify that the team can facilitate and perform what is expected. Normally, he would be the one to coach the kitchen staff and make sure the cooking process (Product Backlog) set by the chef (Product Owner) is clear so they can deliver in the most efficient way. Furthermore, he will be the one to protect the team’s well being and prevent them from interventions. Imagine that there is no Sous Chef and your team identifies that the Chef is a blocker to their progress, who do they report to such a problem? The Chef? The Owner who is probably not familiar with the cooking process? How is this likely to go?

How to Distinguish the Product Owner from the Scrum Master

Firstly, you have to accept that the two agile roles have distinct ownership and complement each other in order to fulfil the basic requirements of the Scrum context. Yes, having two members instead of one is an added cost, but do you really want to risk ending up with dysfunction? It is likely that you will get disappointed and then become a promoter of the idea that agile is a failure just because you didn’t apply it inside your organization as instructed.

Secondly, try to maximize the value added. You might have just hired a product owner (Chef), but this doesn’t mean your job is done. Especially at an early stage when the team is immature, the Scrum Master will be on board to help and coach them accordingly. Does he need to be of a higher hierarchical position? Nope, that’s not the case. He can be even one of your cooks as soon as he is up for the challenge and willing to mentor your team in parallel with learning the Agile’s principles and practices. In regards to his skillset, a strong Scrum Master has people skills and a can-do attitude that would empower and motivate the rest of his team to achieve their goals through a progress of high value.

Thirdly, having two distinct people for these roles means you keep a healthy balance with the various stakeholders involved. Both the Product Owner and the Scrum Master will have adequate time dedicated to work on their responsibilities and represent the interest of their teams. In an ideal scenario, the two sides should act as opposing forces with the former representing the customers and the latter the Development team’s interests. Now imagine a chef representing both the restaurant owner and his kitchen staff, would he be able to satisfy both of them? It is really likely that sooner or later he would follow one direction, don’t you think so?

It is possible for a sole person to serve both roles, but such an event will be doubting the norms of Agile & Scrum and would not be able to sustain quality of work delivered into your organization, especially as a long-term solution. Leaving aside the extra cost, it is also a time-consuming process until you find the right personalities that will consist your Scrum Team. If you have to choose between an experienced one and two people with passionate aptitude to develop into those respective roles, better go for the second rather than the one struggling to deliver both duties. At the end of the day, if you are the sous chef or any cook between the kitchen’s staff, you better stay clear of the Chef’s business!

Why can't the Scrum Master be the Product Owner?

Scrum Master can’t be the Product owner as those two roles sometimes can represent opposing points of views. While the Product Owner largely represents requirements of business stakeholders and users, Scrum Master’s goal is to protect the Scrum team from any distractions that may affect their productivity, including potential distractions from customers and business.

Which is better Scrum Master or Product Owner

Both roles are equally important in sustaining a balanced and effective Scrum development process, so neither of them is superior to the other. Scrum Masters keep teams focused, productive, and organized, while Product Owners gather user requirements and provide Scrum teams with purposeful work.

Scrum Master helps Product Owner by empowering Scrum teams to do their best job and helping team members to achieve their maximum potential. Scrum framework is well-tested and for long demonstrated its efficiency, so Scrum Master's main goal is to make sure that the team utilizes Scrum process to its fullest.