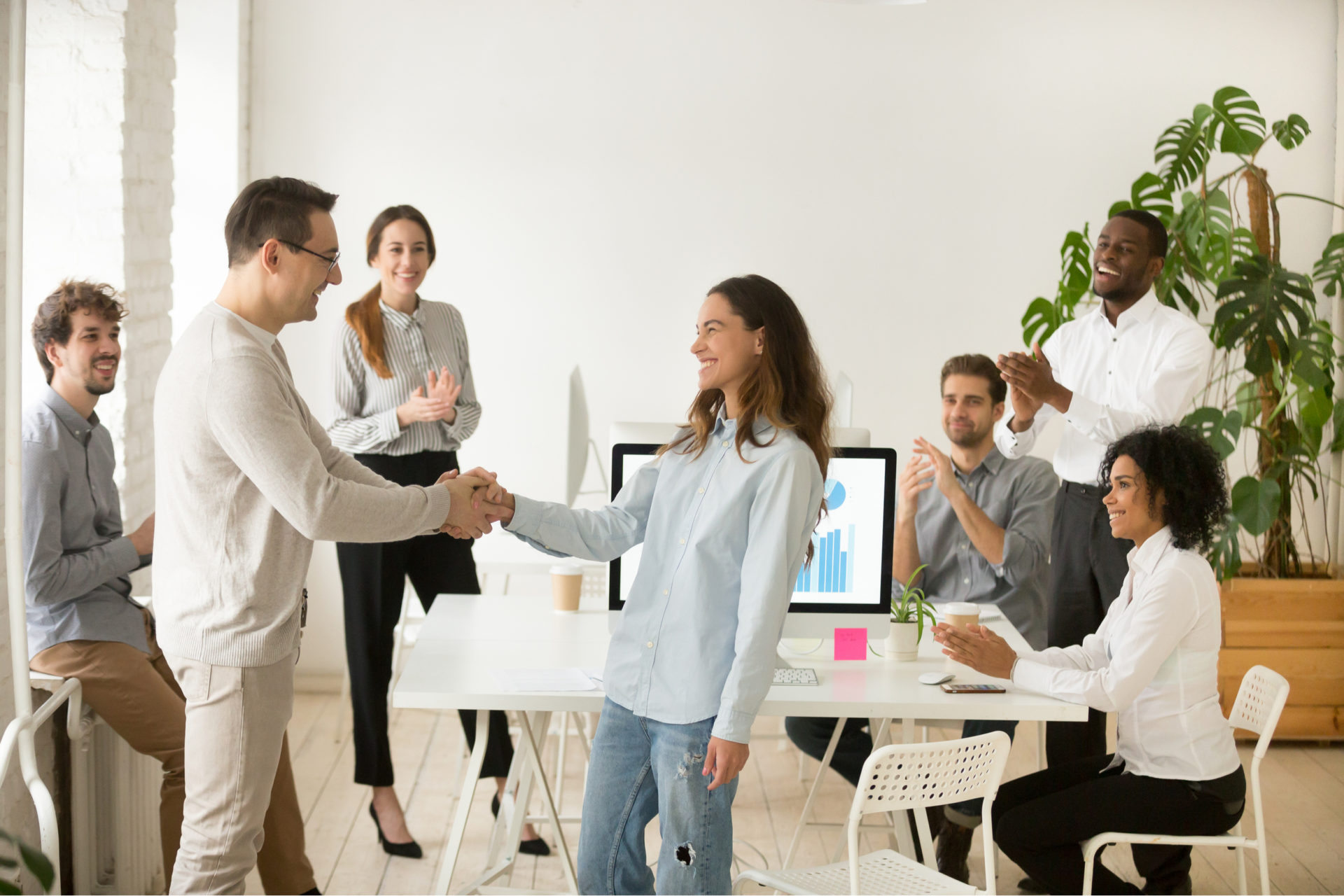 Many years ago, when I had a close association with Nike (I had worked there previously), Phil Knight decided it was time to step down as the company CEO. At the time Nike had two co-presidents, Mark Parker and Charlie Denson. Both Parker and Denson had been with the company for many years and both had achieved great success. It was widely believed that one of them would be the next CEO when Knight did finally decide to step down.

However, Knight had other plans and instead hired from outside the company. Knight brought on William Perez, who was head of S.C. Johnson & Son. So how did that go? Perez joined Nike in November 2004 with high hopes. But after just 13 months, he was out. He stepped down in January 2006, citing “differences” with Knight, who was still Nike’s Chairman.

So who did Knight hire to replace Perez? It was none other than Mark Parker, one of the two co-presidents he had passed over the first time. To this day, Parker remains the CEO of the company and Nike continues to enjoy great success.

I followed this news closely throughout the entire time. As I said, I still had a close association with the company and did some freelance work for them at the time. There’s no doubt Knight made the wrong choice when he hired an outsider to run the company. It’s not that Perez wasn’t talented and capable. After all, he led one of the most successful product companies already. But he was not able to adapt to the Nike culture (or to working with Knight) and eventually, he walked away for greener pastures.

So what’s the lesson here? There is no one set answer that’s either always right or always wrong. But in most cases, it makes more sense to promote from within, rather than to hire from without.

To Make or Buy, That Is the Question

If you experience any type of growth in your company – and let’s face it, every company wants to grow – then you’ll eventually need to appoint some managers. You can do this in two ways: hire an experienced manager from another company (buy) or promote one of your own employees to a managerial role (make). So which one is the right move? Of course, there are pros and cons to both options.

Let’s start with promoting from within. There are several advantages to this path, according to entrepreneur.com. First, you already know these employees. You know what they’re good at and what they need to work on. An insider already also knows and understands your company. That’s another huge bonus because it makes it easier for them to fit in and lead others.

Additionally, when you promote from within, it helps boost company morale and decrease your turnover rate. That’s because it sends a clear message to employees that if they work hard and show initiative they will also have opportunities for advancement.

I like to take chances on people and whenever possible, promote from within. It sends a great message to everyone in the company when someone demonstrates a passion for the job and leadership skills at every step along the way is rewarded with a leadership role.

However, on the flipside, it’s not always a bed of roses, either. There are some thorns, as well. Most people aren’t able to just step into a managerial role without some kind of training.

That usually takes some time and effort. That means you have to start the process before you actually need to fill the position. Training a current employee to step into a leadership position could end up being very costly, especially if the person you think is right for the role turns out to be wrong.

On the other hand, you could go outside the company and seek an experienced manager. The advantage to this is you don’t have to train them how to manage. He or she already has proven experience and noteworthy successes. This person can come in and take the reigns without any additional managerial training.

But there are some downsides to this option. The new hire will have to learn about the company and adapt to its culture. He or she will have to work to earn the current employees’ trust. And last, but not least, it’s very likely that hiring an experienced manager will cost more than promoting from within, according to talent acquisition company, McQuaig.

Which Option Is Best?

As you can see, it’s not a black and white issue and you have to consider several things. However, that being said, there are some significant studies that indicate promoting from within is the best way to go, more often than not.

According to a study by a professor at The Wharton School at the University of Pennsylvania, hiring from outside usually ends up going south. According to that study:

Those are not the kind of numbers you want to end up with when you decide to hire a new manager.

In addition, when you decide to promote from within, you continue to build your company’s culture. That’s because the longer you’re able to hold onto your best people, the better your company culture will be.

Look Within Before Going Out

The bottom line is each company is unique. But in most cases, if you need to fill a managerial role, start by looking at what you already have. Chances are the perfect person for the position already works for your company. You just need to give him or her the chance to shine.

Kent graduated from BYU in Provo, UT with a degree in Broadcast Journalism. He’s been writing professionally ever since. When he’s not writing he’s usually supporting one or more of his six kids at a baseball game, or another event. He loves sports and is very passionate about the Boston Red Sox. Maybe a little TOO passionate…