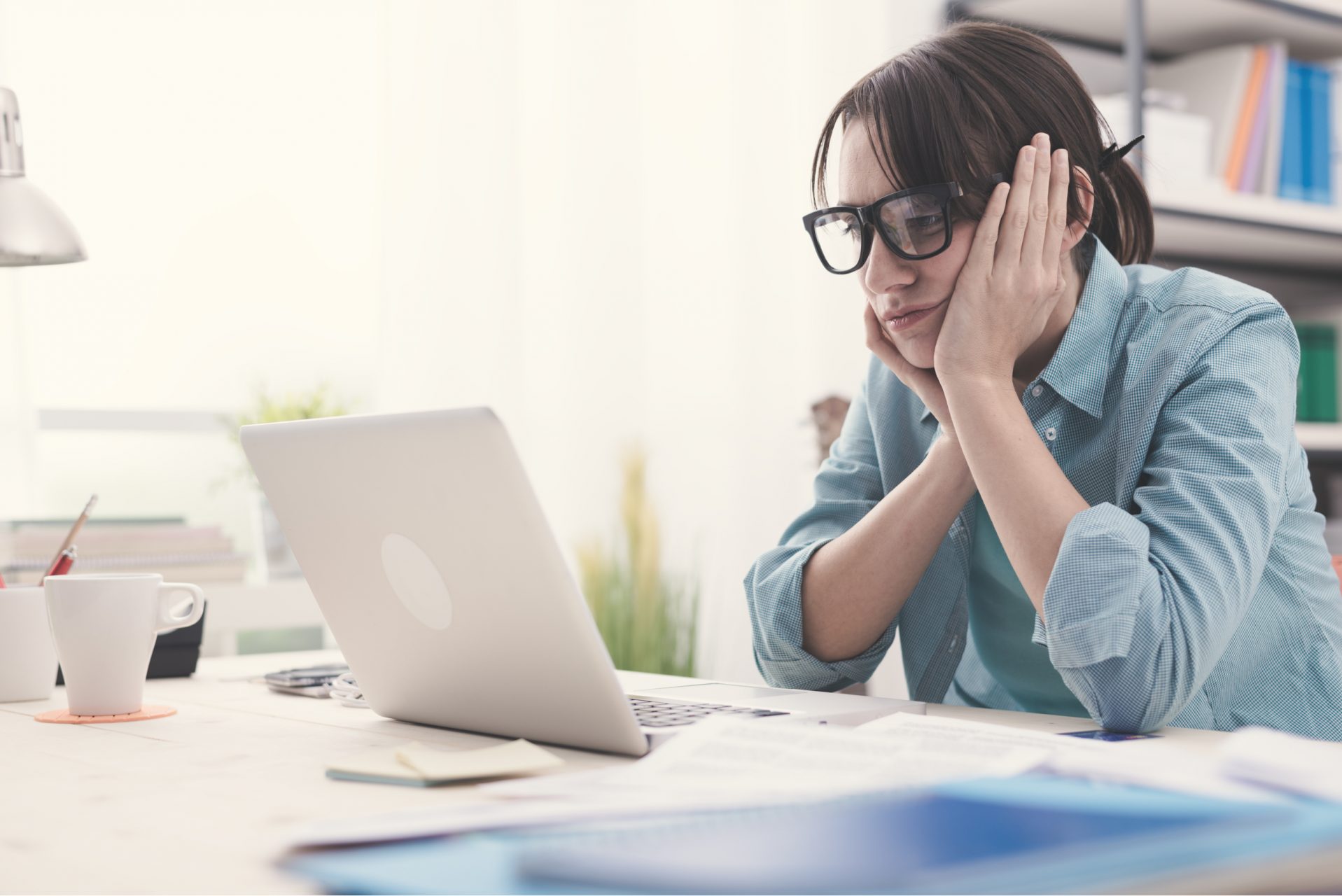 When you first brought them aboard, it was as though they had been sent by angels. They picked up on processes quickly, worked well with others, and even found new and better ways to do things. Within a few short months, they became your top performing employee that you couldn’t live without.

Fast forward to now; they’re way less productive and have become complacent. You even had to reprimand them for an uncharacteristically careless mistake. They’re starting to show up late to work and spend more time looking at their phone than at the task they should be working on.

It’s clear that your top performer has mentally checked out and it’s only a matter of time before they jump ship.

So what do you do when your shooting star starts to fizzle out?

Of course, the first step is to find out why they’re unmotivated. But that’s easier said than done, right?

Getting to the root of the problem and reigniting your top talent’s engagement takes a strategic approach. As someone who has been on both sides of the manager to employee relationship, I can tell you there are a right way and a wrong way to address declining work performance.

This quickest way to find out what kind of headspace your employee is in is to simply ask them. But you need to ditch the formal one-on-one in your office, which at this juncture serves as little more than an interrogation chamber. Instead, ask your employee to join you for coffee and a chat.

The casual atmosphere will help your employee be more honest about what’s eating them.

But it’s important to read between the lines. They might be vague or hesitant alluding to their grievances due to office politics or fear of backlash.

Which bring us to this next point:

Look in the Mirror

It takes a high level of emotional intelligence for a manager to recognize that they’re the reason behind their employee’s disgruntlement. You might be reluctant to admit that our shortcomings as a manager could be responsible for your team’s unhappiness.

Fragile ego aside, it’s hard to identify yourself as the problem because the chances are slim that your employee is ever going to tell you.

Yet statistically speaking, it’s a very real possibility; a poll of over 1 million US workers found that 75% of employees voluntarily left their jobs because of their direct manager.

That’s not to say you’re a terrible manager. But your employee’s belief is their reality. They might have a misconception about you or disagree strongly with something you said or did.

Or even something you didn’t do.

Think back to when you first started noticing a change in your former superstar. Did it correlate with any particular projects or meetings that may have affected them negatively?

If you suspect you’re your employee’s problem, it’s important to address it directly with them to clear up any misconceptions they may have. If the circumstances are appropriate, you may even consider offering a sincere apology to your employee in order for them to get past whatever hangups they have about you.

Show Them the Love

Nothing takes the wind out of an employee’s sails like a constant lack of appreciation. They are well aware of all the great work they’re doing, but there’s a 50% likelihood that they feel underappreciated by you.

It’s imperative that you proactively reward your top performers throughout the year. Bonuses are great, but there are also other perks you can offer, like extra vacation time or flex hours.

Verbal appreciation is just as important. Do they know that they’re your star player? Make sure you are giving credit where it’s due and praising them for a job well done (and not just in your office, but in front of the team too.)

Hand Over the Reins on Projects

Star players are naturally invested in their work, and if they have lost motivation it’s because they’re starting to feel like their role within the company is superfluous or replaceable. You need to ensure they have an outlet to voice their own ideas and run with them.

Employees who feel they have an influence on the companies bottom line are going to be more empowered and motivated to do a good job.

So let them run the show a little more and allow them to implement some of their ideas. Giving them the power to make decisions that can actually impact the company’s bottom line might be just what they need to get back in the zone.

Give them a New Mountain to Conquer

Star employees tend to be self-starters. Their worst nightmare is stagnating at a desk doing the same old tasks day in and day out.

It might be time for them to take on a new challenge or responsibility.

Promotion is an option but usually not the answer. Just because they’re great at their job doesn’t mean they’ll be great at managing a team, or that they even want to manage one. But that doesn’t mean there aren’t ways to keep your star growing professionally.

For example, maybe you could use some help with the company website or social media presence. Or perhaps there is a new software that your company is interested in but needs someone to test it out and report back on its viability.

Think outside the box and find ways to keep your star busy, not with “make work” projects, but things that can actually influence company growth. Because making an impact is what your star craves!

Always Have a Contingency Plan

The reality is, it could just be your employee’s time to move on from the company. In some situations, it doesn’t matter how much you roll out the red carpet for them, they will leave any way for reasons that are beyond your control.

For this reason, it’s important to build a strong department with multiple superstars. That way if your top performer moves on, there’s someone who can easily pick up the slack without any disruption to business operations.

The ideal time to start grooming your next top player starts is while your current stars are still happy. Then again, maybe offering your disengaged employee the chance to mentor someone will reignite their sense of purpose.

Your employees are going to make their own decisions, but it’s up to you as their manager to do everything you can to keep them engaged with their job and putting forward their best work.

Addressing any waning commitment immediately is the key to retaining happy and productive talent. It’s not something you can sporadically tackle once a year or quarter. The task of keeping top performers motivated needs to be on your radar every single day.

Take a consistent, proactive approach and you will preserve your business’ greatest asset: its’ superstars.

Corrie Alexander is a content creator and logistics nerd from Toronto, Ontario. Her climb up the corporate ladder cultivated her interest in the topic of career development, a passion rivaled only by her love of exercise and strong coffee. Visit her website, thefitcareerist.com.