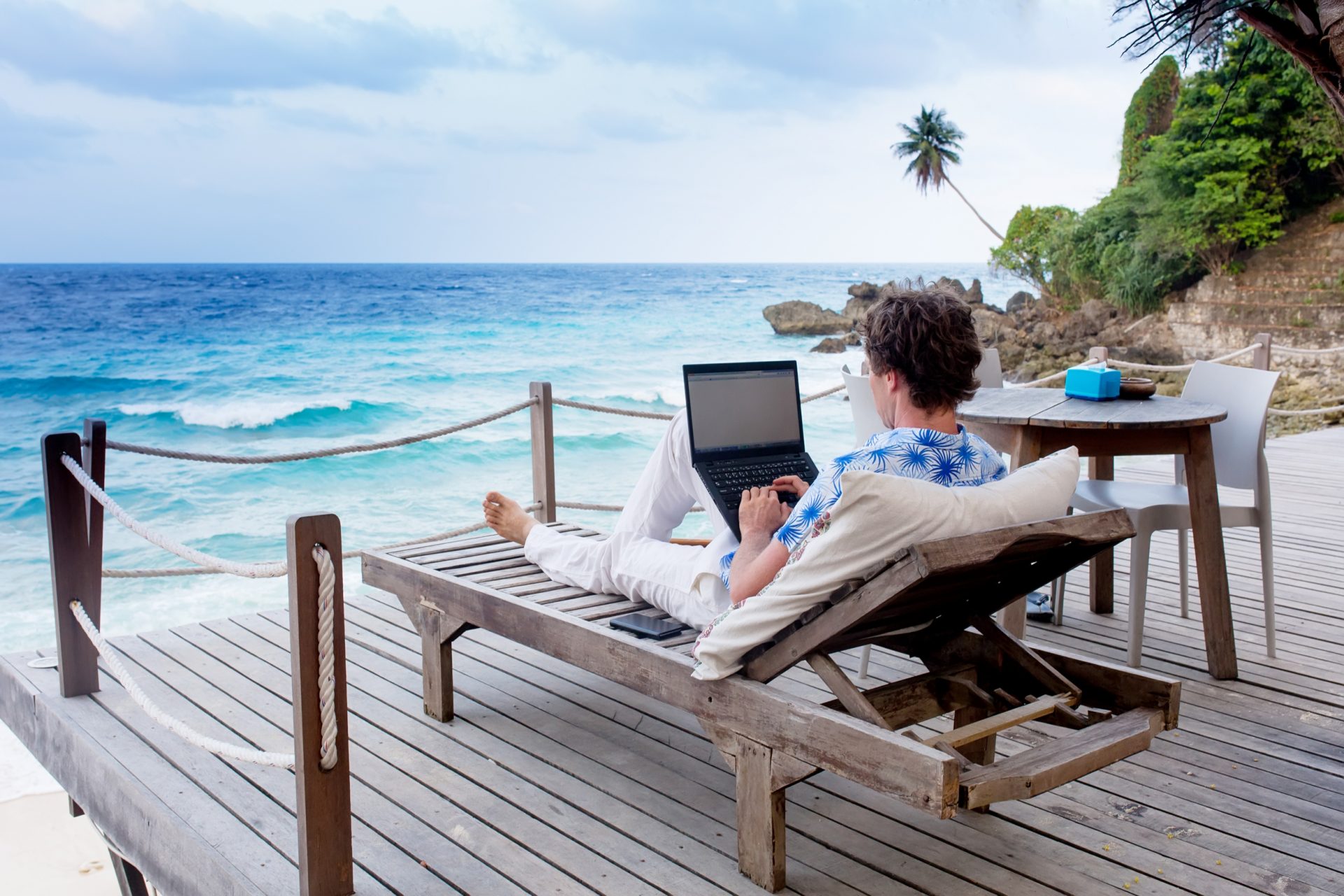 Remote work can put your discipline and work ethic to the test, even more so than an onsite one. Working remotely, you may experience isolation, problems with focus, inner distractions, the list goes on… If you fail at managing these things, you may end up being less productive than you were in the noisy office.

In this article, I will tell you about my own experience as a remote worker and the hidden pitfalls that affect your productivity, sometimes even without you realizing it. I will also share what you can do to alleviate their effect and stay focused.

According to The Telegraph, employees waste around 760 hours every year due to distractions at their work. A noisy office was considered the main source of distraction. One would think that going remote would easily fix that problem. But not so fast!

Distractions come both from outside and from within. In the same survey, 23% of respondents admitted that looking at their mobile phones during work interrupted their workflow.

Even if you’re working in a scenic bungalow near the serene Carribean sea, your colleagues and clients will still bombard you with questions via Slack and email. And if they know about the sea, they’ll probably bombard you even more.

If somehow you managed to escape the noise of the online world, escaping your own thoughts and urges is a difficult task to tackle, even for Zen monks and yogis. Remember, when you’re at home, you’re always one click away from your favorite Youtuber or one room away from someone you like hanging out with.

While meditation helps a lot with training self-discipline, there’s a far simpler technique at your disposal: establish specific chunks of time for work and protect them.

A chunk is a timespan of 2 to 3 hours during which you have an ironclad focus on your tasks. Why chunks? Because it’s easier to secure 3 hours than the whole working day. Of course, take short breaks, like every 30 minutes or so (Pomodoro technique helps a lot to maintain focus over long periods of time), but don’t do anything during these breaks. Ok, you can breathe.

It’s preferable to establish the longest chunk in the mornings: there are far fewer distractions and you have more energy when the day starts. By midday, you’ve worked on your big tasks long enough and seeing results will give you the motivation to move forward with smaller chunks.

After you’ve established your working chunks, secure them. Turn off all the messengers, TV & Youtube, and ask your roommates to try not to distract you for at least the first, longest chunk. Talking about music, it’s advised to listen to music with lyrics while you’re working on boring/mundane tasks and without lyrics when you have to come up with something new. But that’s up to you & your habits.

Working in chunks is especially important when you use tracking software like Hubstaff. Because I know for a fact that the further you get into the day with no hours tracked, the harder it is to start working at all.

Push Meetings to Later in the Day

Here are a few stats:

65% of managers told HBR that meetings keep them from completing their own work.

People mentally subtract up to 30% of their productive time to be available for meetings.

67% of meetings are failures.

Even if a particular meeting is productive for two people, it’s not for the other seven invited. Simply put, meetings are productivity killers.

Worse yet, if you attend meetings early in the day, they ruin your focus. And it’s hard to restore it after listening to so many people talking about their work. So there’s an easy fix for that: push all meetings to later in the day.

As a general rule, you have to finish at least one big chunk of productive time before engaging into any kind of meetings.

Bear in mind, it’s much easier to organize a meeting in a remote company than in the office. So you have to protect your time even more relentlessly. Make sure that management knows about your struggles and includes you only in the meetings where your voice is absolutely needed.

Agile companies have a set of predefined meetings, like Daily Standup. These standups are great and irreplaceable for effective team cooperation. However, with inexperienced teams, standups tend to drag out and morph into an endless, pointless meeting. To prevent that, you can use tools such as Geekbot. It gathers the report from every team member independently, without wasting anyone’s time. And then you can easily see what everyone else has done, report your own progress and stay focused on real tasks.

Research conducted in 2011 found that loneliness has a negative effect not only on the emotional health of a person but also their overall performance, both as an individual and as a team player.

Remote work isolates people like nothing else. It only contributes to the problem that any online interaction is less rich than in person.

In order to stay efficient while working remotely, you have to prevent isolation by all means.

First of all, talk to your colleagues and try building a deeper rapport with them. Remember to push meetings away, but never ignore human interaction altogether.

Another way to fight isolation would be to work outside of your house, at least sometimes. Once or twice a week you can go to a coworking space, or work from a park. Some people report they even worked in coffee shops and libraries just to be around other people without directly interacting with them.

Visiting gyms, seminars or pottery group courses – everything works as long as you’re there with other people. Don’t let the cozy house become your cozy trap – try to get yourself out as often as possible and your work productivity will always be at its highest.

I hope this advice helps you, and if you have something to add – I would greatly appreciate hearing about your experience in the comments.